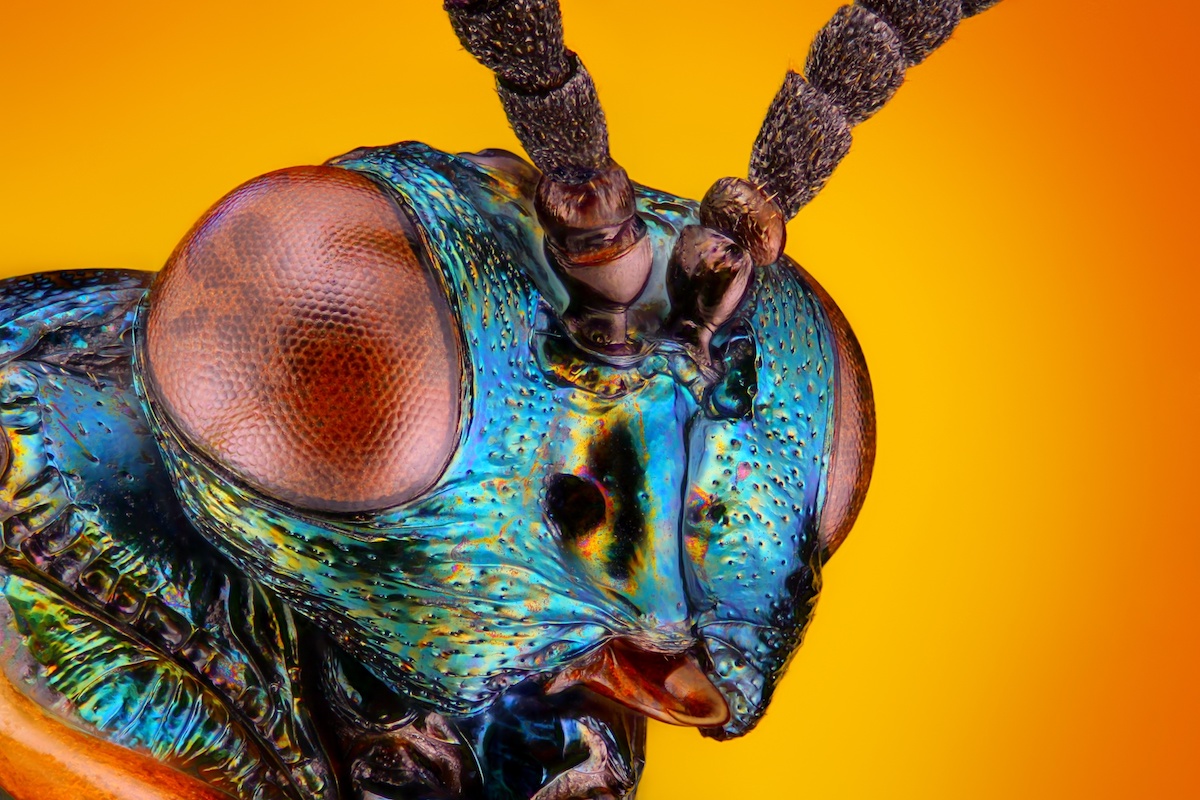 Emerald or Cuckoo wasps have bright, metallic shades that make these wasps easy to spot even though they are very tiny.

“Commonly known as cuckoo wasps or emerald wasps, the hymenopteran family Chrysididae is a very large cosmopolitan group (over 3,000 described species) of parasitoid or kleptoparasitic wasps, often highly sculptured, with brilliant metallic colors created by structural coloration. They are most diverse in desert regions of the world, as they are typically associated with solitary bee and wasp species, which are also most diverse in such areas. The term “cuckoo wasp” refers to the cuckoo-like way in which wasps in the family lay eggs in the nests of unrelated host species. Chrysididae, the scientific name of the family, refers to their shiny bodies and is derived from Greek chrysis, chrysid-, “gold vessel, gold-embroidered dress”, plus the familial suffix -idae. The common names of many species pay similar tribute to their appearance: jewel wasp, gold wasp, emerald wasp, ruby wasp and so on,” according to Wikipedia.

Australian Geographic reports that “Cuckoo Wasps belong to a special class of insects that are even more sinister than parasites. Parasites will just take what they can from their host, and if they can keep on taking for the rest of their (are their host’s) life, that’s enough for them. But cuckoo wasps are called parasitoids – they feed on and actually kill their hosts. They’re also cleptoparasites, because they steal their host’s provisions before they kill them. From the insect family Chrysididae – a group entirely comprised of various forms of parasites – cuckoo wasps are the only ones that look like this.

Female cuckoo wasps are widely believed to be unable to sting, the sting apparatus being reduced and supposedly non-functional, yet cases are known where people have received painful stings from larger species. A long, thin appendage may sometimes be seen extending from the tip of the female abdomen. This is not a ‘stinger’, but an ovipositor used for inserting eggs into a nest of a host”.

Chrysidids are always solitary. They fly mainly in the hottest and driest months of summer, preferring subtropical and Mediterranean climates. They favor dry areas and sandy soils; each species is confined to a narrow type of microhabitat where adults may rest or find hosts to parasitize, for example on bare soil or on dead wood where other solitary wasps have their nest holes.

The adult Cuckoo Wasp may be an emerald, gold, or garnet color, and has black eyes, wings, and legs. It is tiny compared to other bees, but its dimpled, shimmering body is bright enough to attract attention. Adults drink flower nectar and have very small stingers. They are active during the summer and can be found in a wide variety of habitats and natural areas, but are often seen visiting flowers. 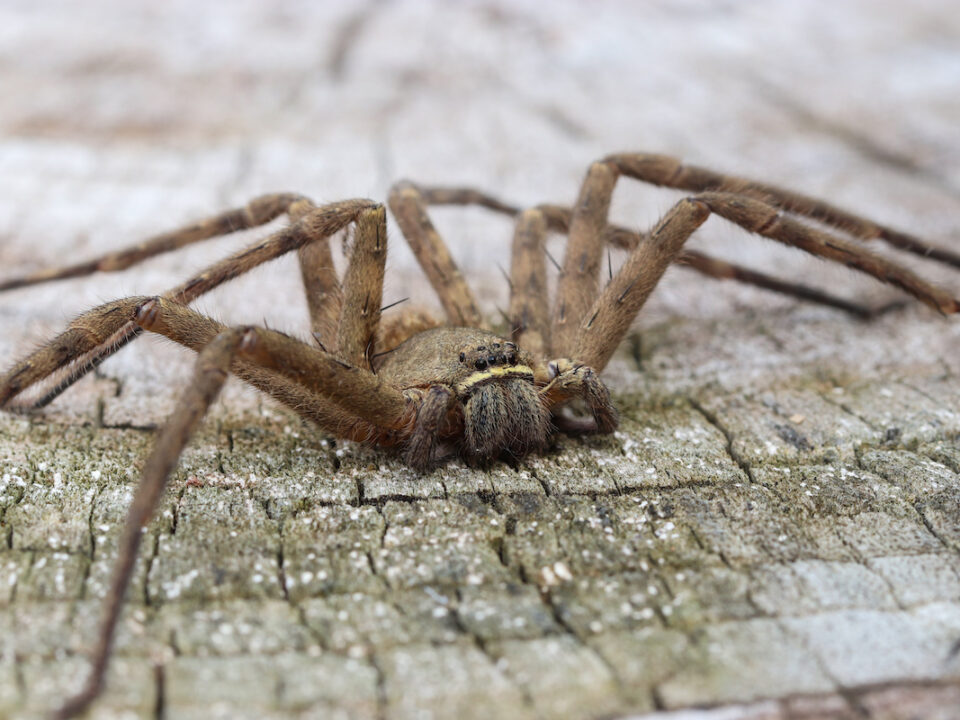 How to Get Rid of Spiders (What Really Works) 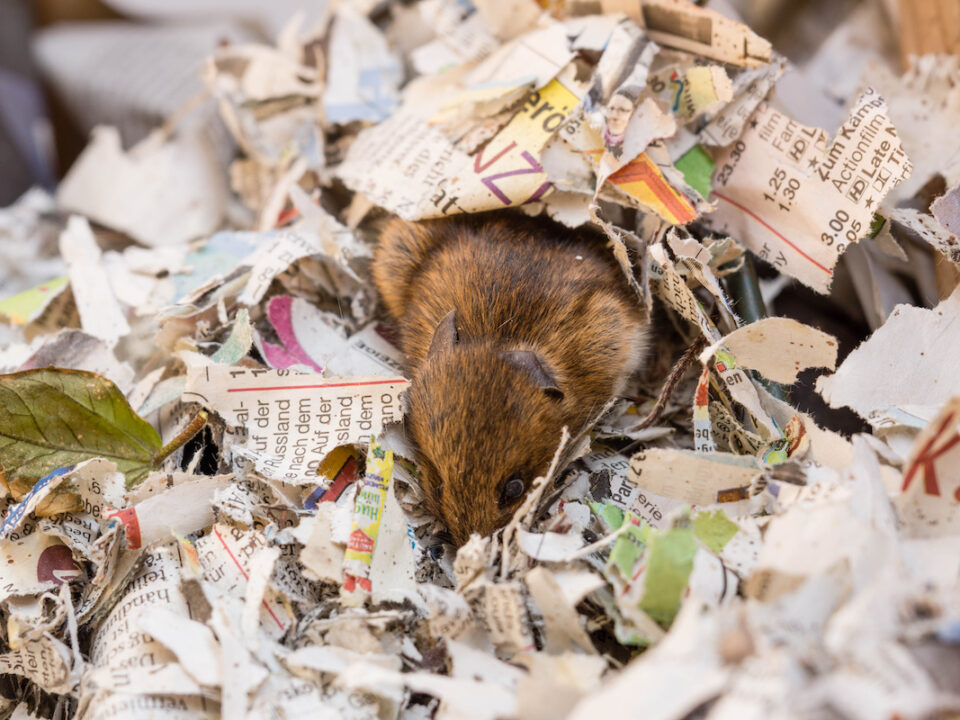 Mouse in the House? How to Handle Mice Infestations

How to Eliminate Fall Pest Problems