Mosquito-Borne Dengue Epidemic in the Philippines 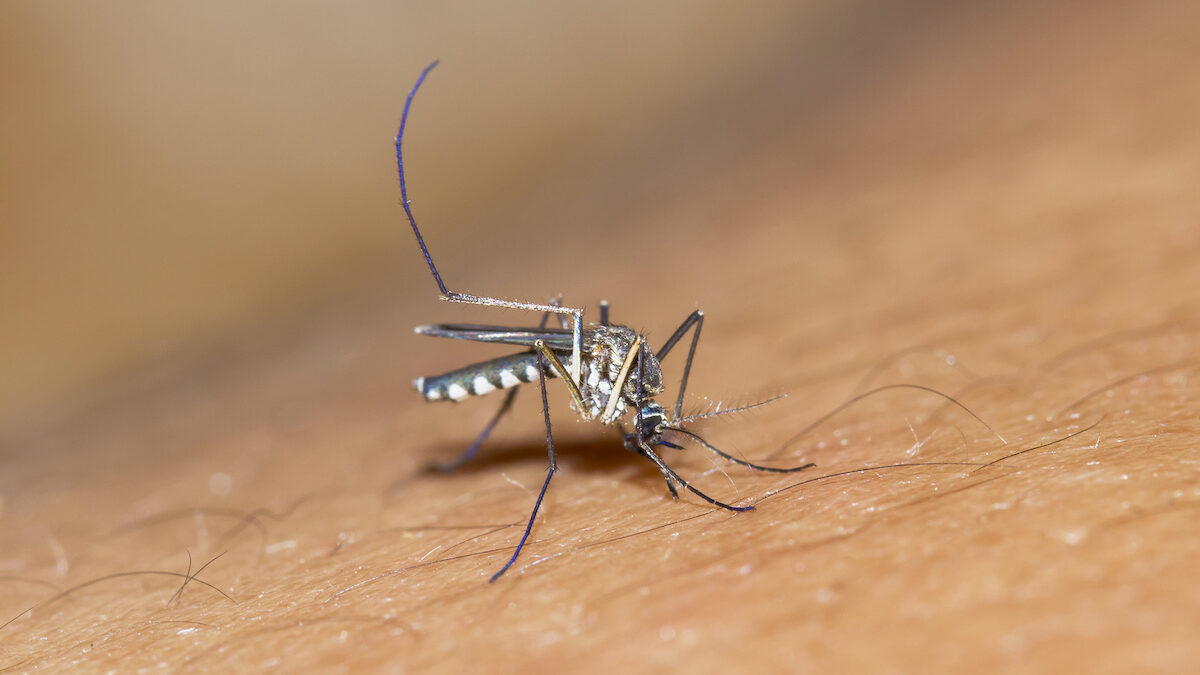 We all know that mosquitos can ruin a backyard event quickly when they arrive as uninvited guests. On the Gulf of Mexico, we have our fair share of these pests. Pest control is essential in stopping the spread of mosquito-borne diseases that have been found in Florida recently – West Nile Virus and the Eastern Equine Encephalitis.

In early August the Philippines declared a national dengue epidemic after 622 people died of the mosquito-borne disease since January and millions more are at risk. From January 1 to July 20, there have been more than 146,000 cases recorded, which is a 98% increase from the same time period last year, according to the Philippine’s Department of Health.

Dengue is a debilitating viral disease of the tropics, transmitted by mosquitoes, and causes sudden fever and acute pains in the joints.

It presents itself as flu-like symptoms, including piercing headaches, muscle, and joint pains, fever, and full-body rashes. Symptoms usually appear between 4 to 14 days after someone has been infected.

According to the World Health Organization, of the millions of people infected every year worldwide, an estimated 500,000 develop severe symptoms requiring hospitalization, and of those, some 12,500 people die.

Seven out of the country’s 17 regions have been declared a national dengue epidemic. The seven counties are Calabarzon, Mimaropa, Bicol, Western Visayas, Eastern Visayas, Zamboanga Peninsula, and Northern Mindanao. Combined, these regions are home to more than 40% of the Philippines population or 40 million. 5,100 cases per week on the average have been reported. Health officials have deployed hundreds of doctors and nurses to provincial and district hospitals and provided emergency funding to affected regions, among other measures to control the disease.

Dengue in the U.S.

The Centers for Disease Control and Prevention (CDC) reported that Dengue occasionally occurs in the U.S. and has been reported in the 48 contiguous U.S. States and was found in travelers infected elsewhere.

If you suspect a mosquito problem, contact a local experienced pest control company for an inspection immediately before they spread diseases? 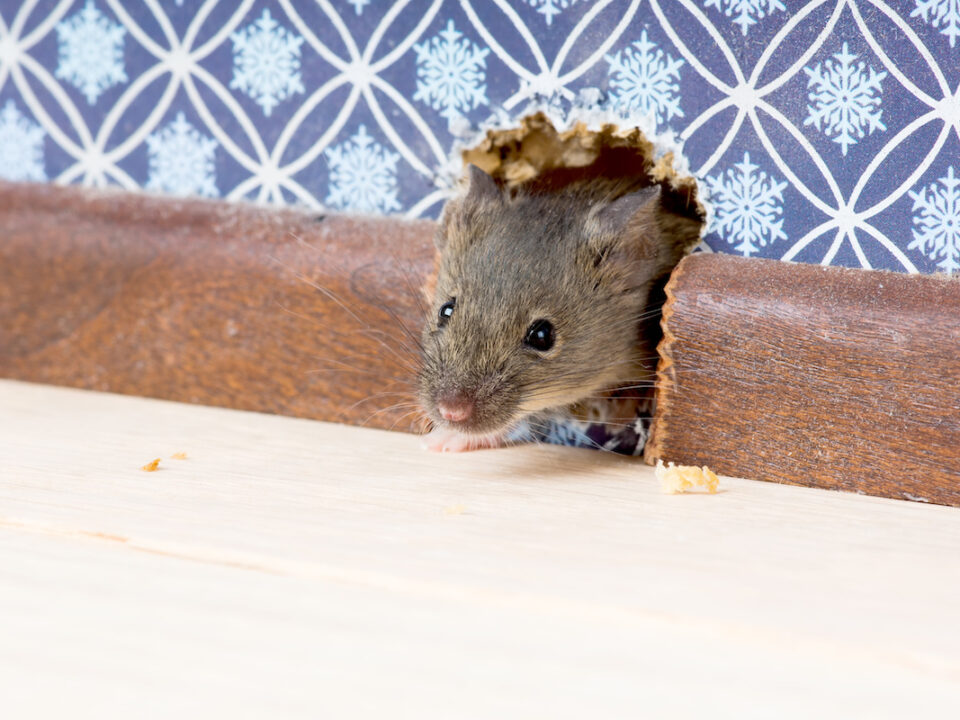 H‍ow to Get Rid of Mice in Walls 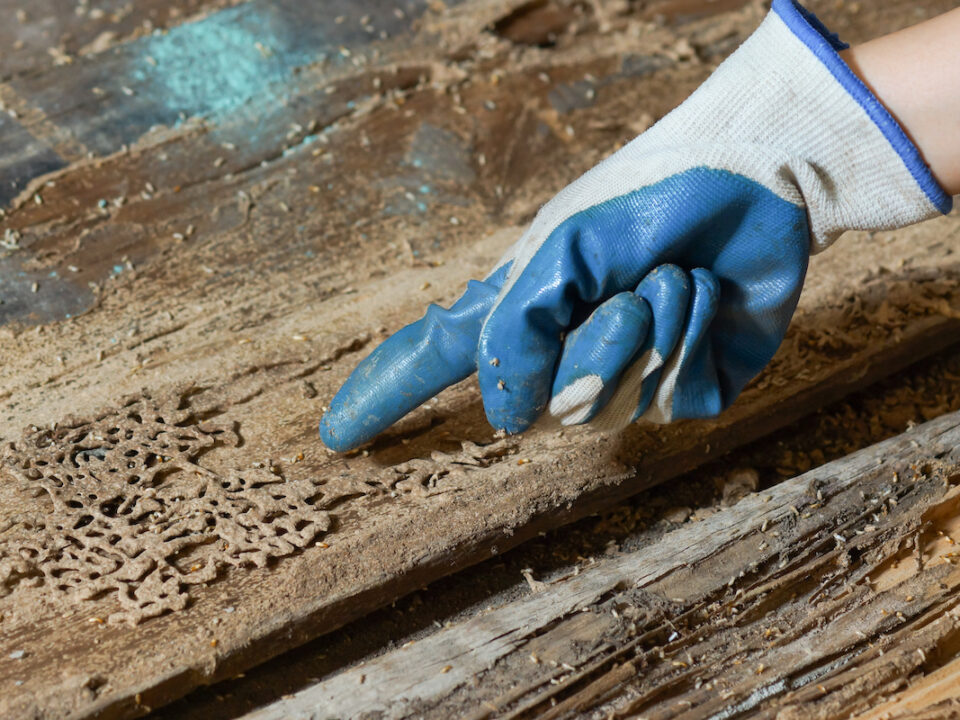 Termite Inspection: What You Need to Know When Buying a Home 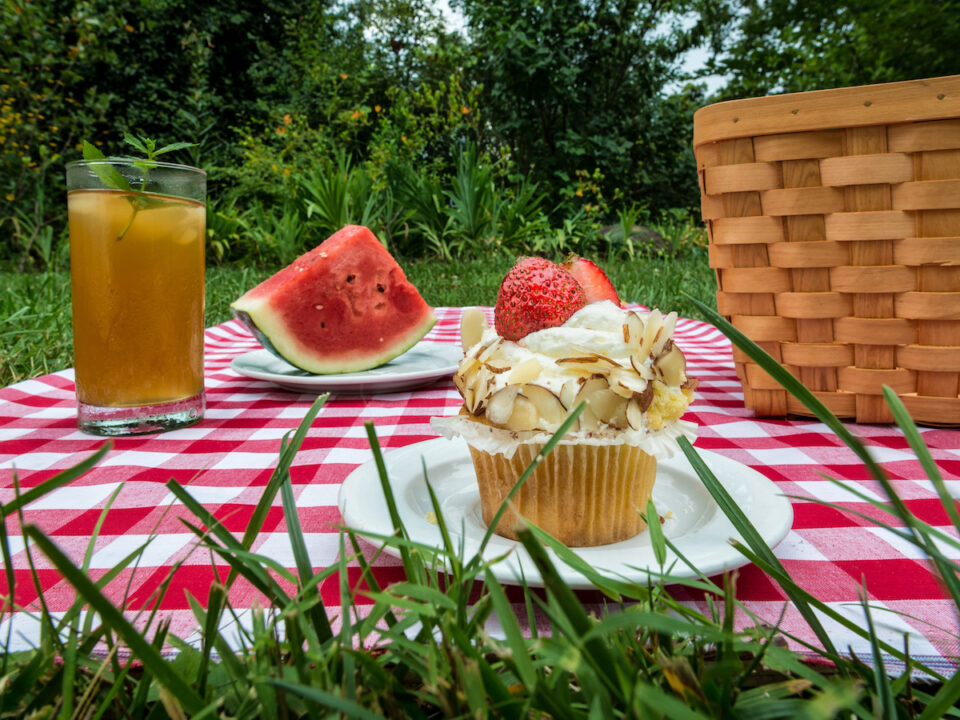 Ants in Summertime: How to Keep Ants From Invading Your Home This Summer