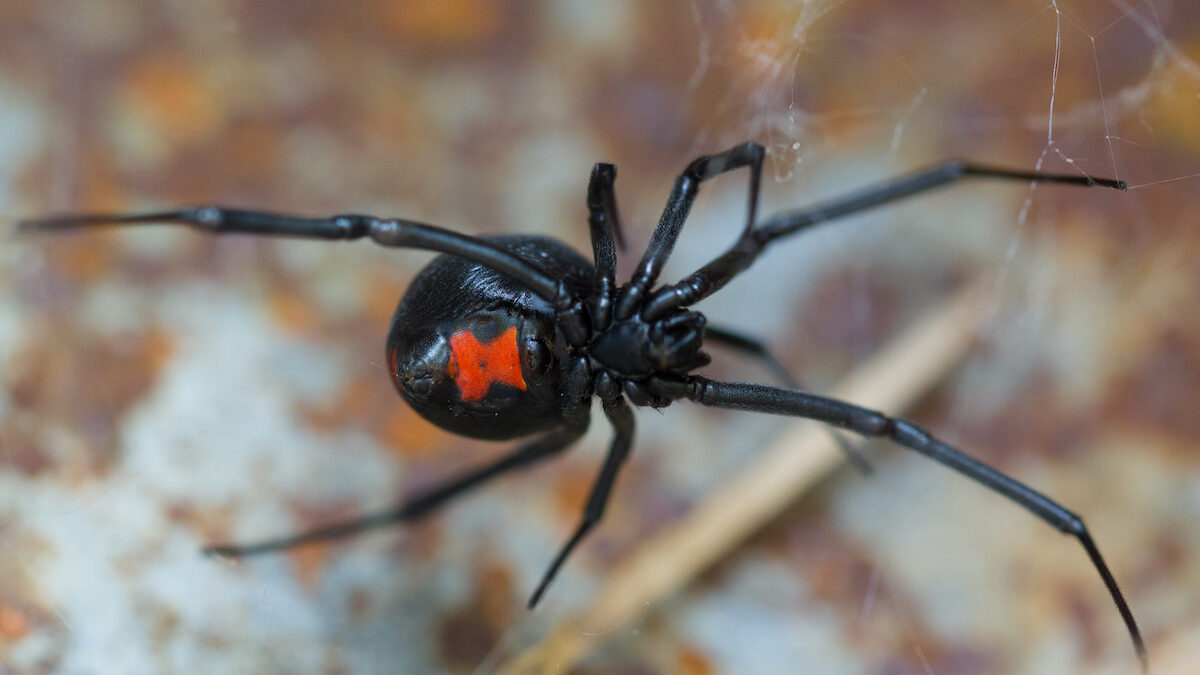 Black widows are poisonous arachnids—animals that have a skeleton outside their body, a segmented body, and eight jointed legs. While they may have quite the reputation as a dangerous household pest, it is best to understand them fully!

They are not insects. Their deadly poison is said to be 15 times stronger than rattlesnake venom. Black widows use a silk-like substance to weave tangled-looking webs, typically close to the ground in covered or dark places, such as near drain pipes or under logs.

Here’s everything you need to know about black widow spiders.

How They Catch Their Prey

Their prey consists of small insects such as flies, mosquitoes, grasshoppers, beetles, and caterpillars. If the spider perceives a threat, it quickly lets itself down to the ground on a safety line of silk. As with other web-weavers, these spiders have very poor eyesight and depend on vibrations reaching them through their webs to find trapped prey or warn them of larger threats.

The black widow senses vibrations to the web. When an unlucky intruder gets trapped, the spider immediately begins weaving its glue-like webbing around it. Insects such as flies, mosquitoes, or even larger prey like grasshoppers are typically caught. Once captured, the black widow injects its victims with poison, paralyzing them.

Indoor nests are in dark, undisturbed places such as under desks or furniture or in a basement. The spider frequently hangs upside down near the center of its web and waits for insects to blunder in and get stuck. Then, before the insect can extricate itself, the spider rushes over to envenomate and wrap it in silk.

Adult male and female black widows live solitary lives, meeting only to breed. The female black widow lays approximately 200 eggs. The eggs incubate for some 20 days in a small, round papery sac that’s attached to the mother’s web. After hatching, the baby spiders stay in the cocoon for up to one month.

Where They Live and Other Names

This genus of arachnids is a broadly distributed genus of spiders with several species that together are referred to as true widows. This group is composed of those often loosely called black widow spiders, brown widow spiders, and similar spiders. However, such general “common names” are of limited use as the diversity of species is much greater.

In most cases, the females are dark-colored, but some may have lighter bodies or even reddish. Many can have red, white, or brown markings on the upper-side (dorsal) of the abdomen. Some can be readily identifiable by reddish markings on the central underside (ventral) abdomen, which are often hourglass-shaped. These small spiders have an unusually potent venom containing the neurotoxin latrotoxin, which causes the condition latrodectism, both named after the genus.

Should You Be Worried?

Only the bites of females are dangerous to humans. Despite their notoriety, Latrodectus bites rarely cause death or produce serious complications. Female widow spiders are typically dark brown or a shiny black in color when they are full-grown, usually exhibiting a red or orange hourglass on the ventral surface (underside) of the abdomen; some may have a pair of red spots or have no marking at all.

Females of a few species are paler brown and some have no bright markings. The bodies of black widow spiders range from 3–10 mm (0. 12–0. 39 in) in size; some females can measure 13 mm (0. 51 in) in their body length. The prevalence of sexual cannibalism, a behavior in which the female eats the male after mating, has inspired the common name “widow spiders”.

How to Avoid Injury

Many injuries to humans are due to defensive bites delivered when a spider gets unintentionally squeezed or pinched.

Make sure to check shoes and other dark places if you know you could have a black widow issue.

See a lot of spiders? Call us to take care of the problem today! 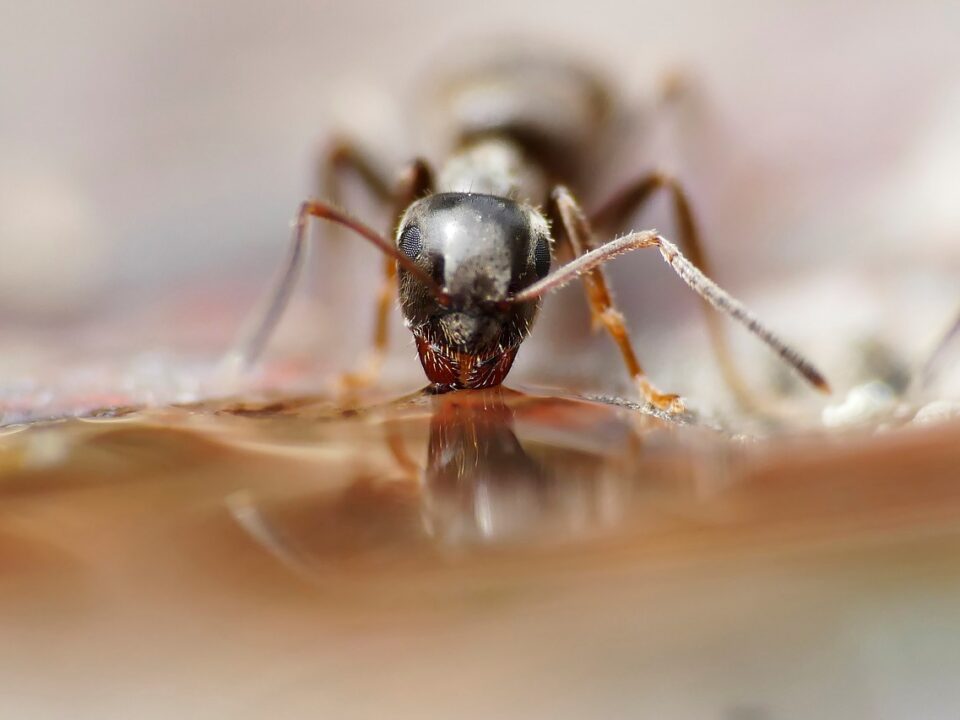 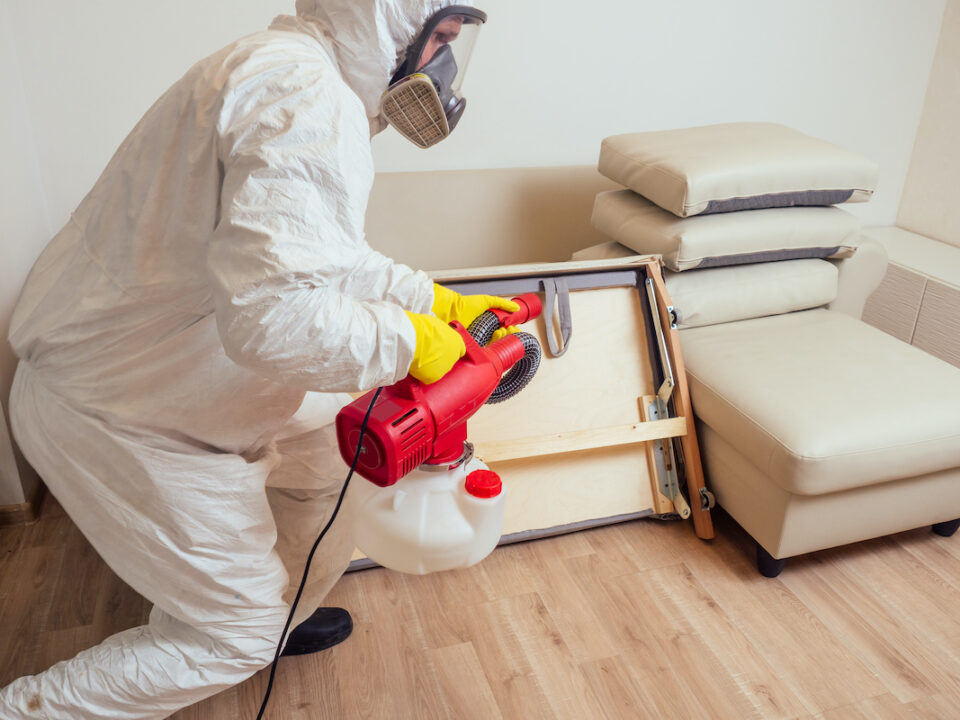 10 Plants that Repel Mosquitoes and Other Pests