Strongest Insect on the Planet 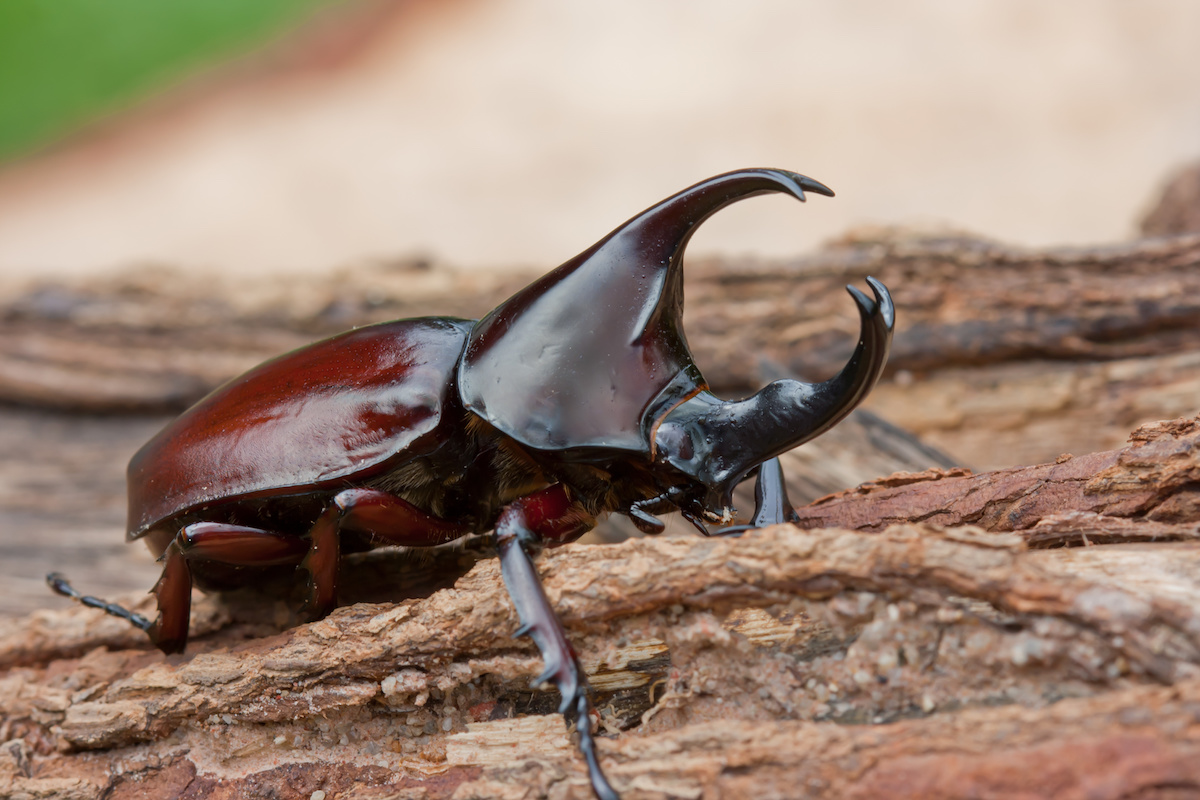 Did you know that the Eastern Hercules Beetle is a speckled and horned Scarab Beetle that is as strong and large as a rhinoceros compared to other beetles?

“This massive beetle can be found in hardwood forests in the Eastern United States. Despite their immense size and heft, they can fly very well. As members of the Rhinoceros beetle family, males have two horn-like pincers on their head, while females lack them. They are liked used in battle with other males over territory. Both genders are a creamy, yellowish color with black dots that look like droplets. Their overall color can darken when they are fully hydrated and fed,” reports Insect Identification.org.

Conservation Institute comments that “this beetle may not be the largest on the planet, but it is the strongest. Not only is it the strongest insect on the planet, but it is also the strongest animal, period. It can carry up to 850 times its own weight on its back. The Hercules beetle is a species of rhinoceros beetle native to the rainforests of Central America, South America, and the Lesser Antilles, and is the longest extant species of beetle in the world, and is also one of the largest flying insects in the world”.

The Eastern Hercules Beetle larvae eat decaying wood from a variety of dead trees. The larvae pupate for two years while they become mature adults. During this pupating period, they live inside a rotted tree in a protective cell made of soil and feces. Adult beetles eat rotting fruits and tree sap.

They are ivory; black; beige; tan and brown in color.

In Japan, large beetles are considered to be a good luck charm and symbols of strength and great drive.

“There are 13 sub-species of Hercules beetles which are differently colored, such as black, brown, green, blue, yellow, and white. They have a hard-outer shell that is often shiny and iridescent. This is actually the hardened fore-wings (elytra) of the animal. Males tend to have black heads, and black, brown, or green bodies, covered with black spots; whereas females are usually brownish-black. The elytra covers and protects the functional wings below – adult Hercules beetles can fly,” explains Animals.net 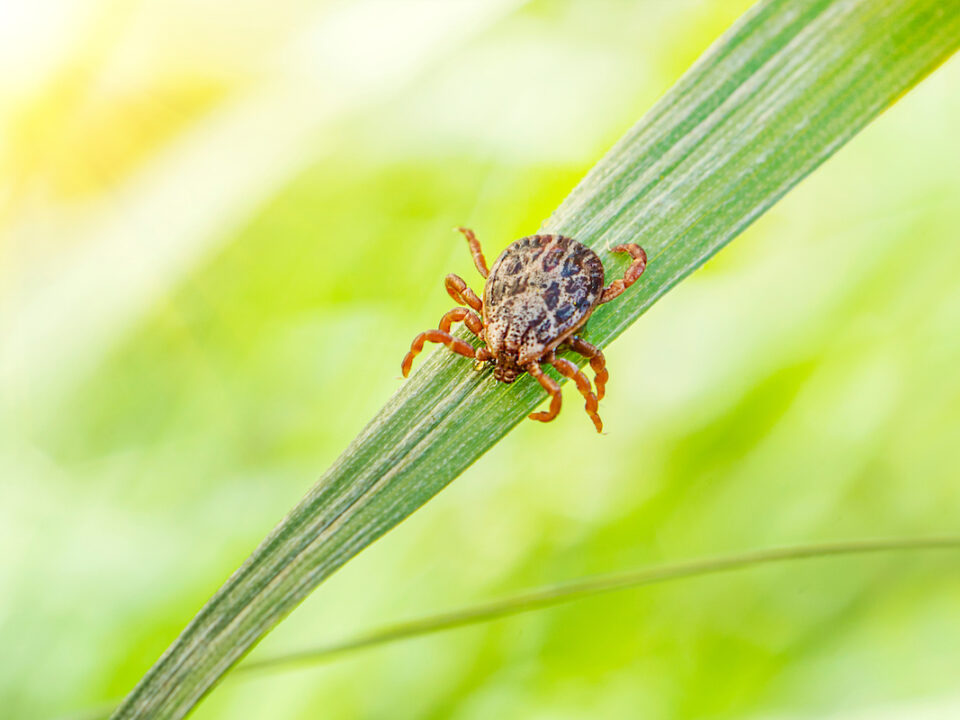 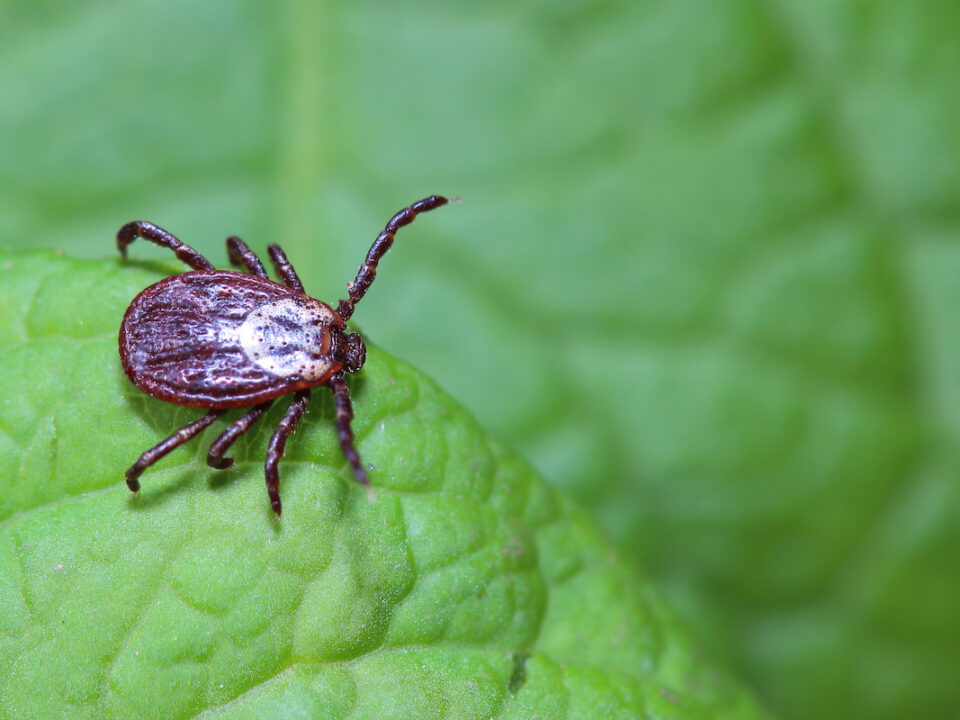