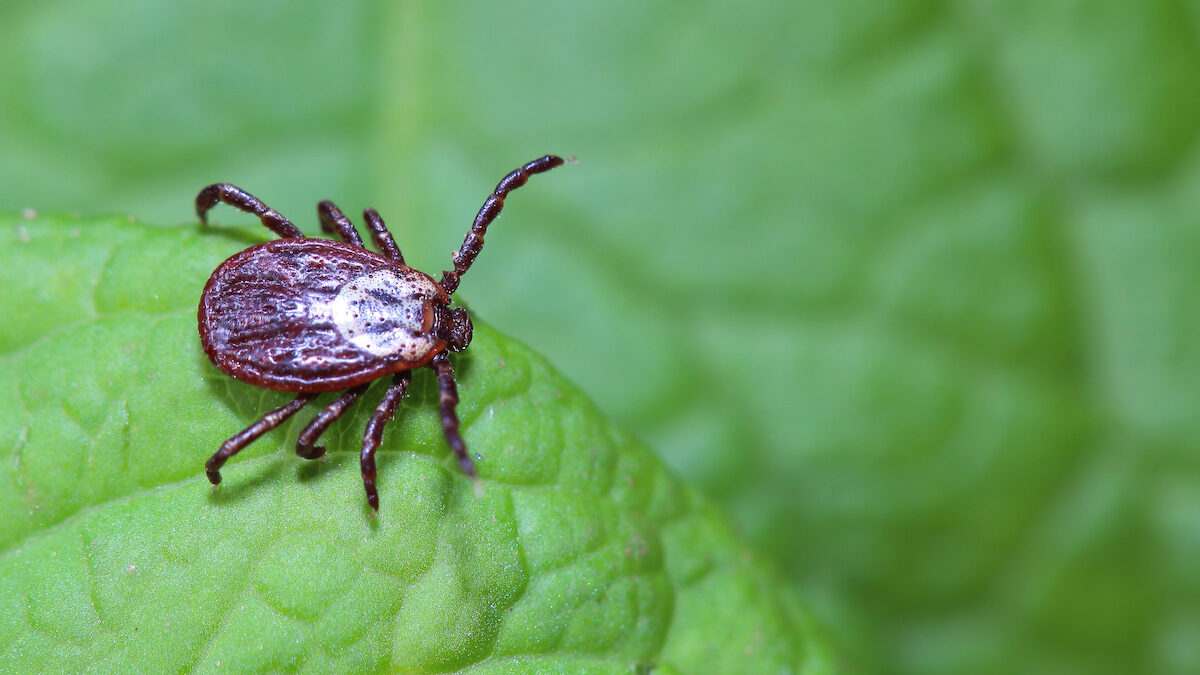 It’s Tick Awareness Week and we know that you’re itching to learn about ticks. There’s so much more to ticks than their ick factor, so we’re bringing you this tick 101 to make sure you’re up to speed with all the tick-related info you need to stay clear of ticks and the diseases that they can carry.

What is Tick Awareness Week?

Tick Awareness Week is a global campaign to raise awareness about ticks and tick-borne illnesses. Its goal is to target the general public, health care professionals, and students.

The primary goal of the campaign is to let people know the signs and symptoms of tick bites and diseases so they can take precautions. Ticks are hard to detect, so it’s common for people to not realize that they are carrying a tick or that they have been in contact with one. Tick Awareness Week is coordinated by The American Lyme Disease Foundation (ALDF) and the International Lyme & Associated Diseases Society (ILADS).

What are the Most Common Types of Ticks?

There are five different types of ticks that you’re likely to encounter. They include;

The most common and abundant type of tick in the United States is the American dog tick. Despite its name, it’s not only found on dogs, it feeds on a variety of animals such as rabbits and mice. Its larvae are even known to feed on leeches and other invertebrates beneath rocks and logs.

Ticks can be found anywhere in the U.S. However, the southeastern, southern, and mid-western regions of the U.S. are where they tend to be most prevalent, as well as in some parts of Canada.

Ticks are notorious for hiding in dark, moist, sheltered spots, such as between cracks in the pavement, under tree bark or yard debris, or in soil. They are commonly found in wooded areas, shrubbery, and around pools, lakes, and other bodies of water. Though they are often found outdoors don’t be surprised to find one in your home, especially if you have pets that they can hitch a ride on.

Tick Bites and Your Pets

Pets that spend time outside are vulnerable to ticks, especially if you have wooded areas on your property. Examine your pet frequently and treat them with a monthly flea & tick preventative to help keep them safe from tick-borne illnesses.

How do you know if your pet has been exposed to ticks?

Look for scratching or biting at the skin, especially near the head, neck, or base of the tail. Other possible signs include lethargy, decreased grooming, and trouble walking or jumping.

If you suspect your pet has been exposed to ticks, seek veterinary attention right away.

What are Tick-Borne Illnesses?

Tick-borne illnesses are serious diseases spread by ticks that feed off of the blood of their hosts. They can be transmitted from tick-to-host and, in some cases, from host-to-host. They are caused by a variety of different species of ticks.

What are the different types of tick-borne illnesses? Tick-borne diseases include

These parasites can also cause illness in their animal hosts; dogs and cats can contract tick-borne illnesses with an infection rate as high as 40 percent.

The most common tick-borne illness is Lyme disease which affects 300,000 Americans each year.

What are the Symptoms of Lyme Disease? 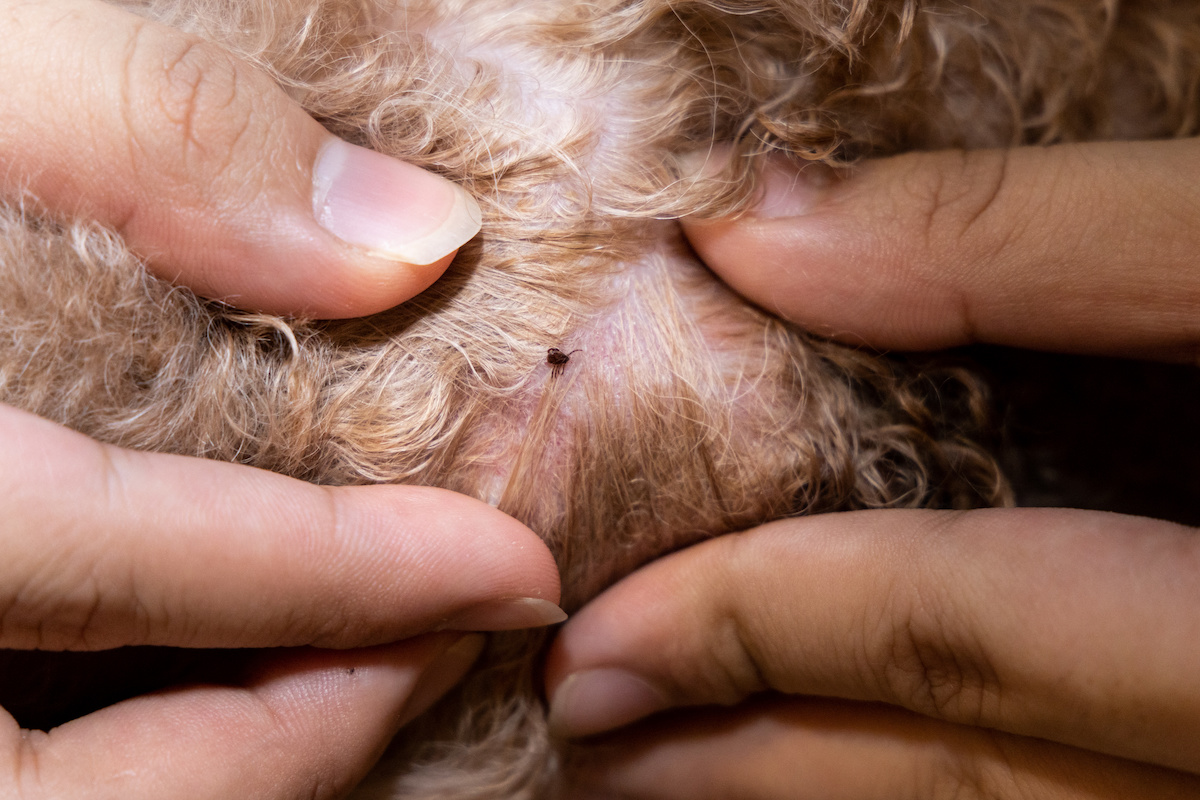 Where do you find most tick bites? Ticks can bite anywhere but they most often tend to bite people on the neck, scalp, groin, or legs, so pay attention to those areas of your body after spending time outdoors. Also remember to check hard-to-see areas such as in and around ears, inside belly buttons, and in armpits.

If you discover a tick on yourself or your pet, don’t panic, but you should remove it right away to help lower the risk of disease. Don’t ever squeeze a tick while it’s attached to the skin. To safely remove a tick;

If you develop a rash or fever in the weeks following a tick bite, see your family doctor right away.

How to Prevent Tick Bites

If you are in an area where ticks are common, it is best to take preventative measures to avoid getting bitten. To avoid tick bites;

Do you think you have all your tick facts straight during Tick Week? These myths and facts will give you insight that can help you prevent tick bites and diseases.

Myth: Tick bites can only happen in the summer.

Fact: It’s true that when ticks are most active they tend to bite more often, but tick bites happen year-round and can happen indoors or outside.

Fact: While it’s true that a tick could die on you before you notice it, there is no way to know whether you’ve been bitten while it was alive.

Myth: You’re not at risk for getting Lyme disease if you live in an area where Lyme is rare.

Fact: The Centers for Disease Control and Prevention (CDC) says that no region of the U.S. is exempt from being home to ticks carrying the bacteria responsible for Lyme disease, even if cases are rare.

Get Help with Tick Infestations

Do you worried about ticks in your yard? What to protect your family and pets from ticks and the diseases they carry? Drive-Bye Exterminators can help. Please contact us now for questions on how to get rid of ticks. 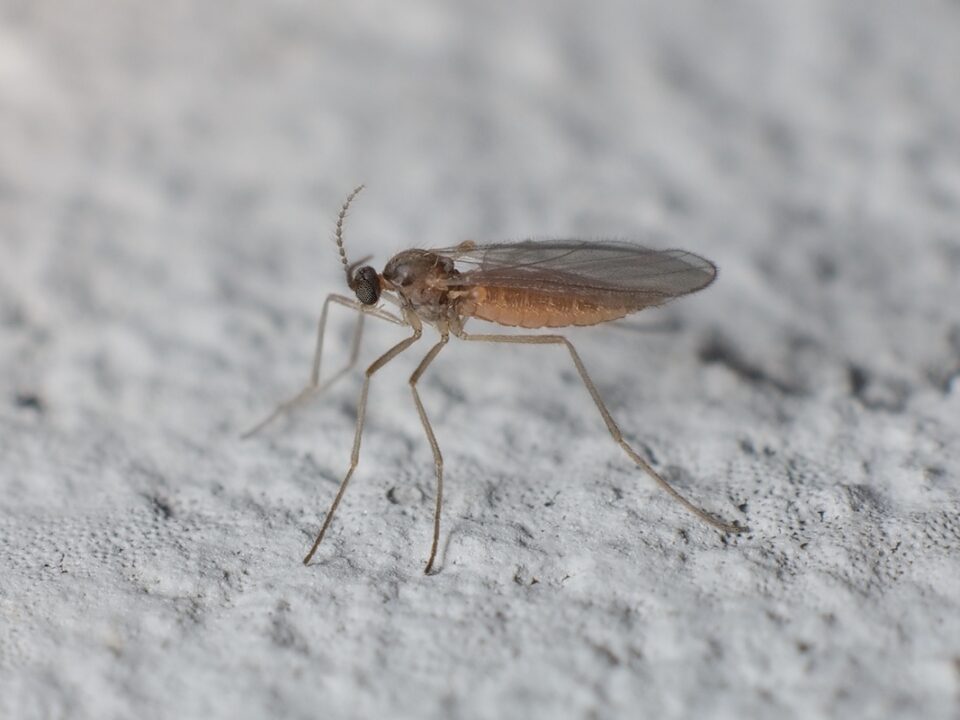 How to Get Rid of Gnats During the Holiday Season 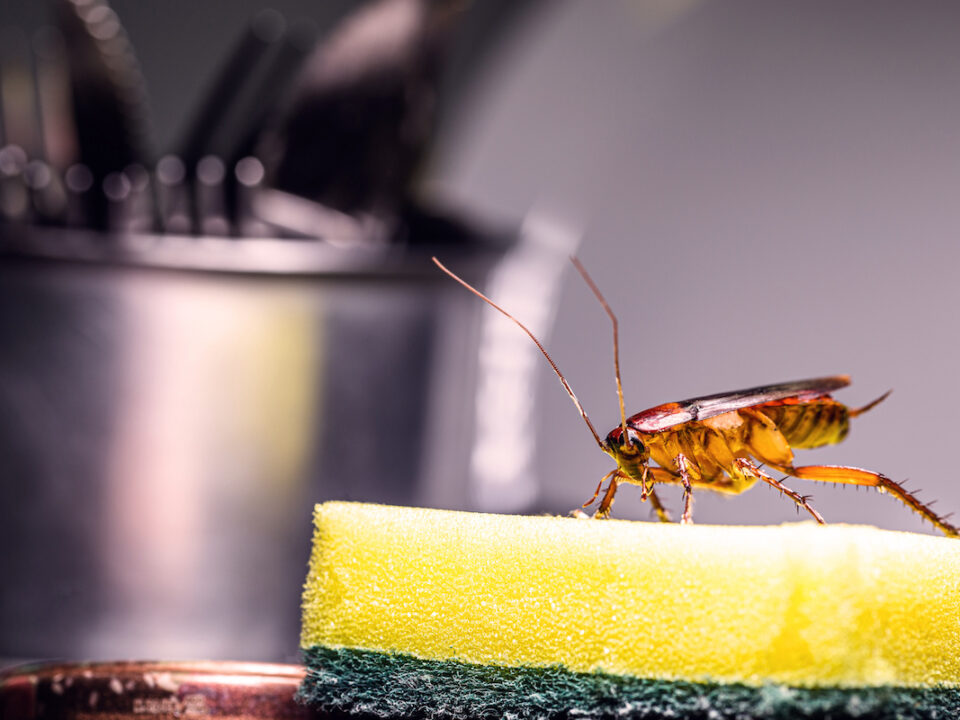 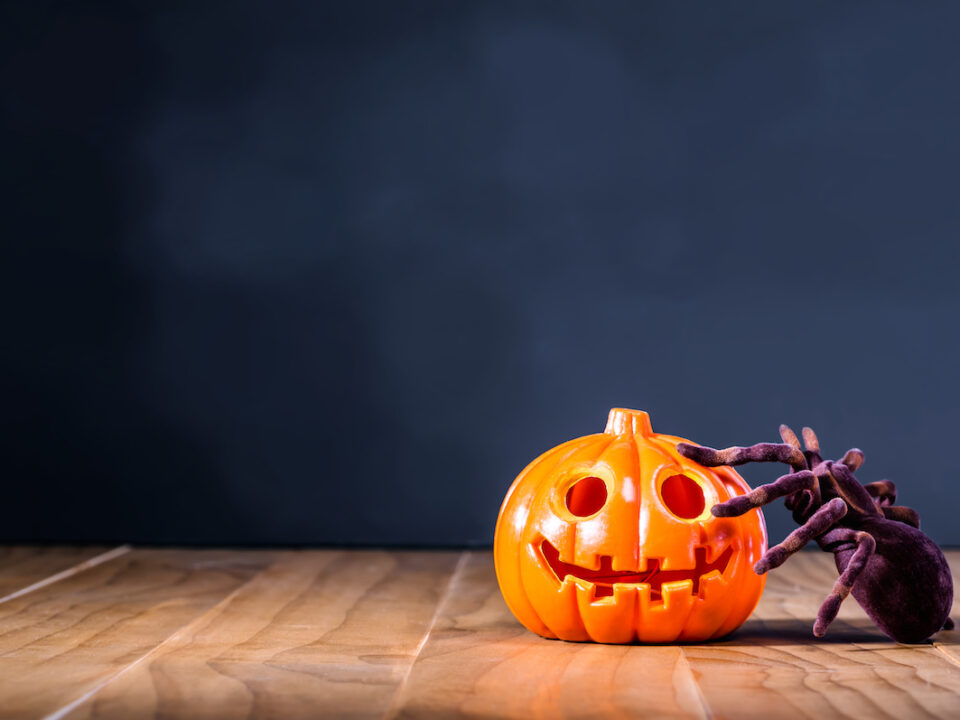 Creepy Facts About Spiders for Halloween