Below we discuss the Brown Recluse Spider in the Tampa Bay area:

The Brown Recluse spider is also known as Loxosceles reclusa. According to the Department of Entomology at Penn State, the brown recluse is established in 15 states and can be found across the country in climates that range from the high humidity of Florida to the arid desert regions of Arizona and the cooler temperatures of the Midwest. You can find them indoors in basements, attics, crawl spaces, between walls, in furniture, and even in clothing. They’re often carried into the home via boxes and bags.

The brown recluse’s venom has a cytotoxin that can affect the tissue at the bite site. Medical treatment is needed, as dangerous reactions from the venom can occur. These may include but are not limited to chills, fever, rash, pain, and nausea. Children are more sensitive to spider bites than healthy adults and may suffer life-threatening reactions, reports the University of Rochester Medical Center.

Brown Recluse spiders have violin-shaped markings on their back, which leads to their commonly being referred to as fiddleback or violin spiders. They only have six eyes arranged in pairs in a semicircle, as opposed to the regular eight.

Brown Recluse spiders are notoriously shy which is why they are named “recluse”. These spiders are nocturnal in nature, and avoid humans as much as possible, building their webs in dark, secluded spaces, such as beneath porches and in deep closets.

A single female transported this way can infest a new building on her own, as they’re long-lived, can go many months without eating, only need to mate once to produce eggs, and can have 150 or more spiderlings in a year.

These spiders are venomous, but they rarely bite unless provoked. Many times this happens by mistake when they get caught in bedding or clothing.

Bites usually go unnoticed until the effects manifest after a few hours, and the severity of symptoms varies depending on the amount of venom, and the person’s sensitivity.

Typically a small white blister appears soon after the bite; the tissue may become hard, and develop a red, white or blue lesion. In extreme cases, the surrounding tissue can become gangrenous, leaving an open wound as large as a human hand, which can take eight weeks or longer to recover fully.

There is no effective antivenom, but if you’ve been bitten, you should obtain medical care immediately.

Brown Recluse Spiders are native to the U.S. and are endemic to the Midwest and the South.

To avoid these spiders, don’t leave clothing or shoes on the floor. If you find even one Brown Recluse, contact an exterminator as soon as possible, since this is usually an indication of an infestation.

If you suspect a spider problem, contact a local experienced pest control company for an inspection immediately before they spread diseases? 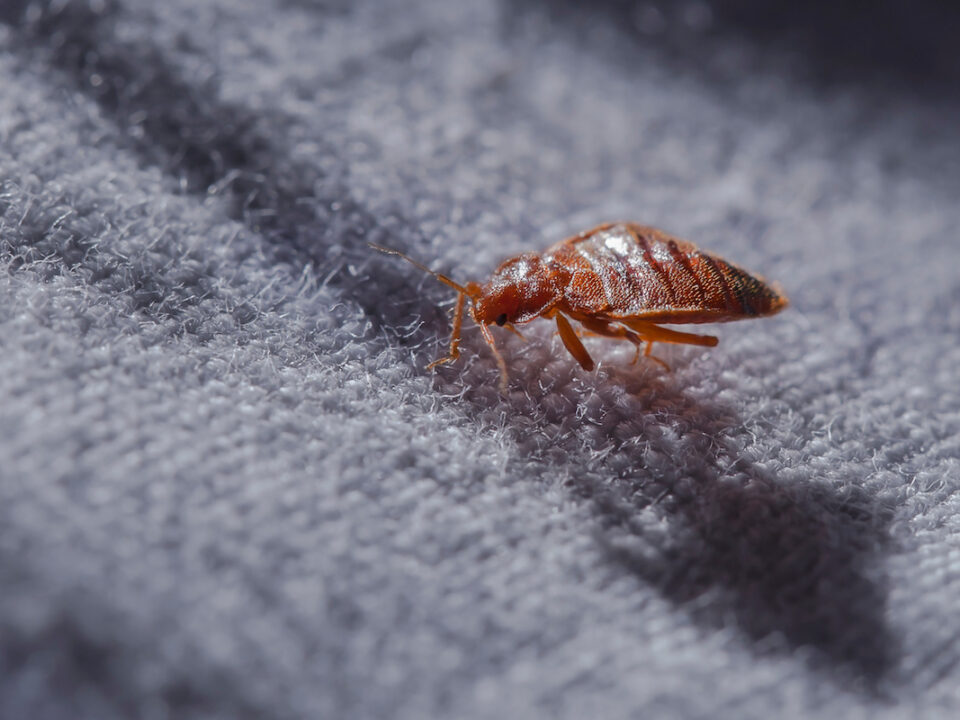 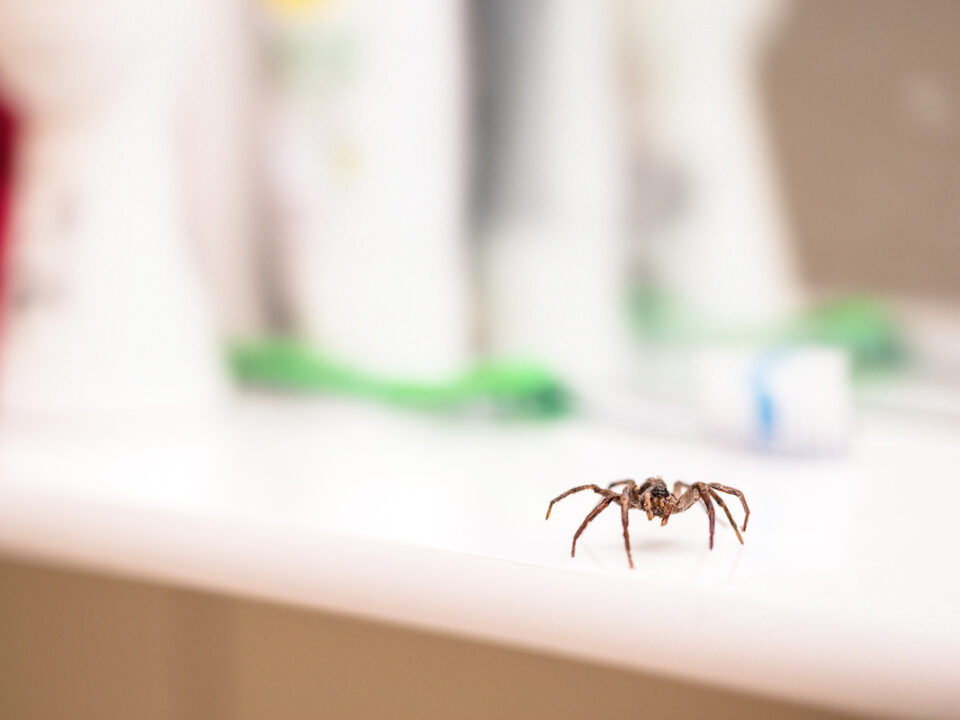 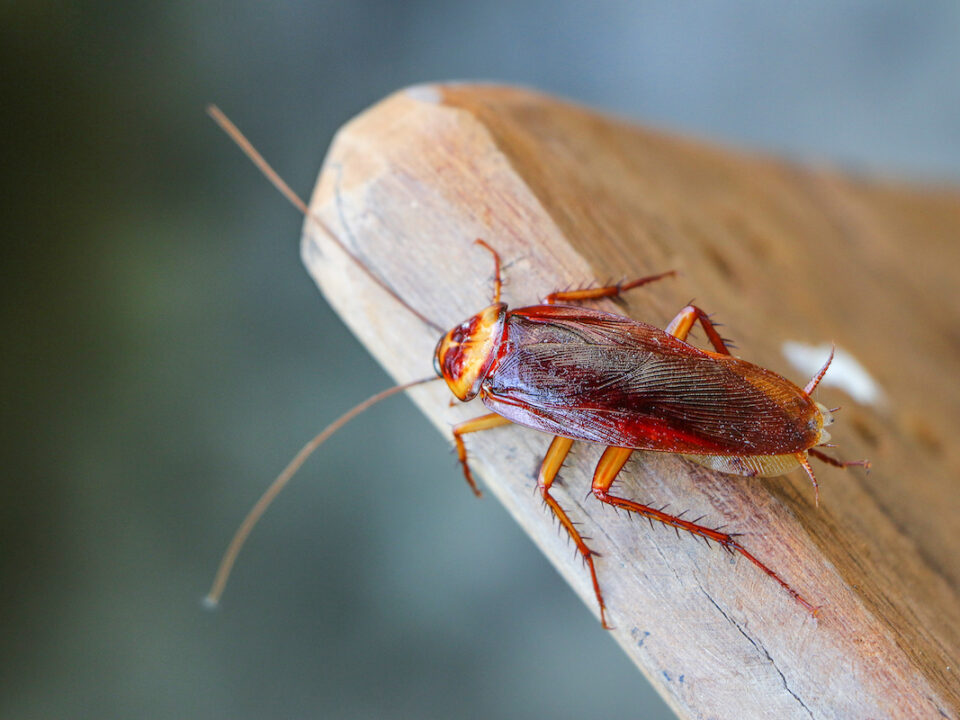