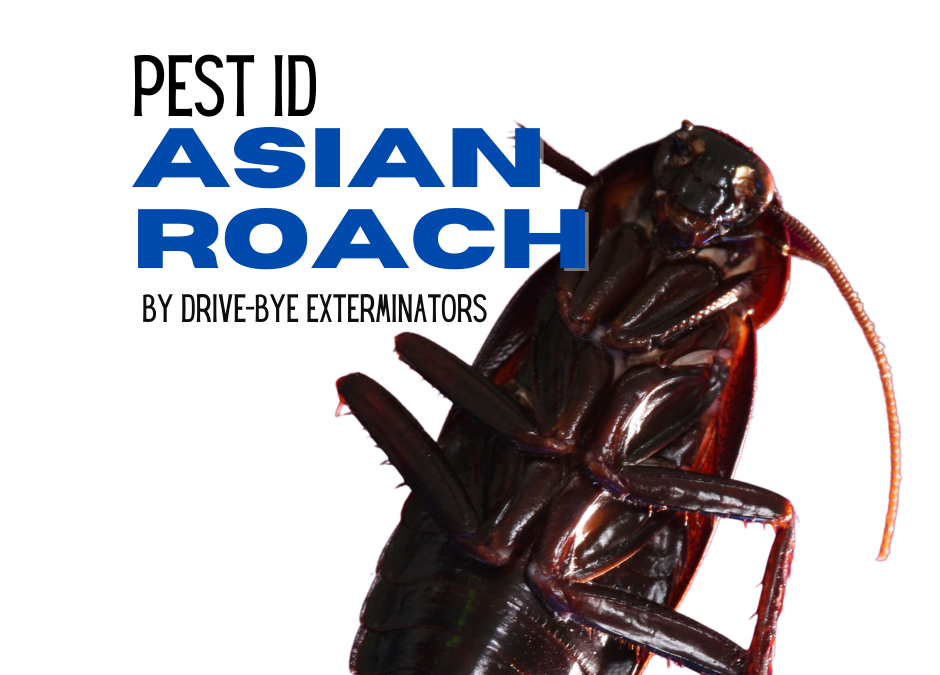 The Asian Roach was first found in the United States in 1986 in Lakeland, Florida. The pest controller that found them initially thought they were another German cockroach but soon changed his mind due to further investigation. And according to the University of Florida, as many as 30,000 to 250,000 have been located on one acre of land!

It was introduced to the Americas through goods imported from Japan. Now, they are all over the gulf coast areas of Florida and the southeastern United States.

Perhaps you know these roaches all too personally and wish you didn’t. To rid any home of Asian Roaches, there should be an understanding of the facts about these roaches.

The Asian roach is similar to the German cockroach in looks only. The only difference in appearance is the 1/8” segment in the abdomen and a small gland in the males. They are lighter in color than the German variety and they have two parallel lines that run along the back of the insect. Asians are about ½” long with narrow wings, and they fly very well.

Asian roaches like tropical and subtropical climates and are often found in leaf piles in the warmer months. This roach is found indoors and outdoors in moist areas like under debris, leaves, tall grasses, and firewood. Also, they are the only roach that is attracted to light. In fact, they will run you’re your home if you open the door to a well-lit room. Like any other pest, the roach enters a house to look for food and water.

The Asian Roach is omnivorous and will eat just about anything. In the home, they will feast on things like human food, pet food, and toothpaste. Outside, they especially like plants, flowers, decaying organic matter, and garbage. But they are most dependent on water for survival.

The female Asian roach makes four egg capsules with 37 eggs in each in her lifetime. The nymphs take around 67 days to become adults. Adult females live approximately 104 days, and adult males only live 49 days.

Are Asian Roaches A Danger to Humans?

Though Asian Roaches are not poisonous or known to attack, they can carry disease over food or around your home and cause damage to your home.

They carry Salmonella on their legs and later deposit it on foods found in the pantry or at your picnic. What’s more, the feces and fallen body parts can cause allergic reactions and asthma in people.

Getting Asian Roaches Out of Your Home

Drive-Bye Exterminators pest control company provides a wide array of pest elimination services, including Asian Roach eradication. Roaches are among the hardiest and challenging to destroy of all pests. So, enlisting the help of an experienced exterminator company is the best way to get them out of your home or business. 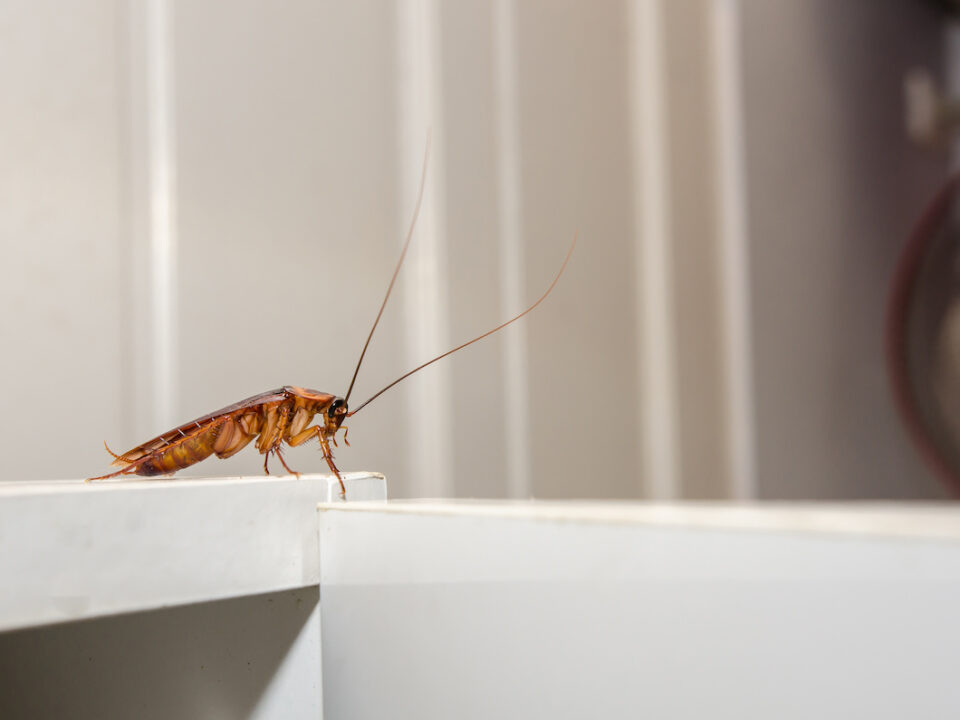 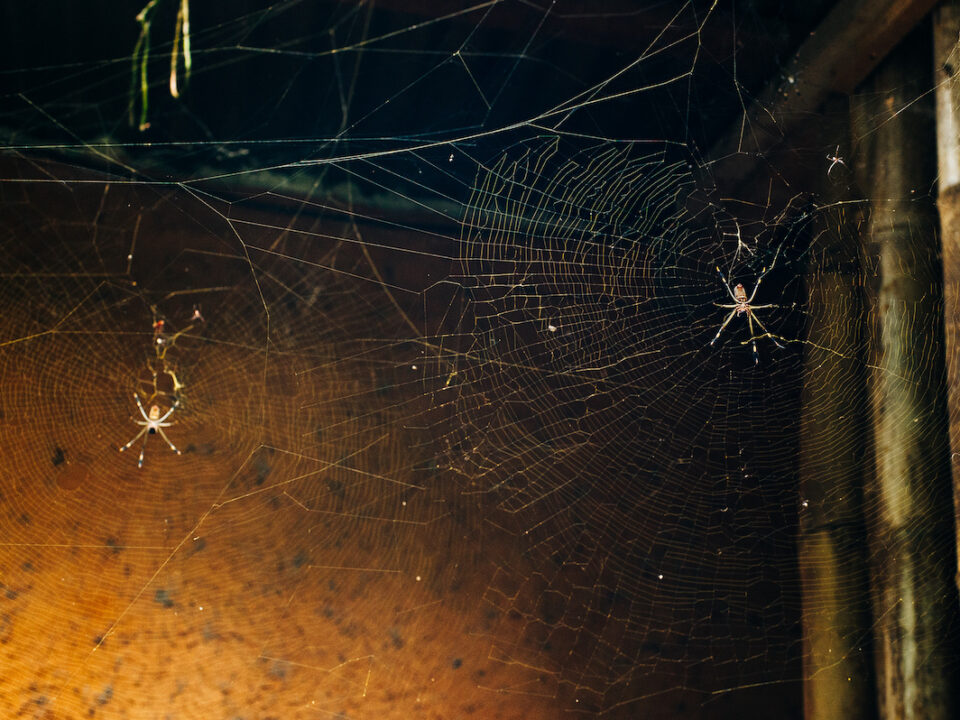 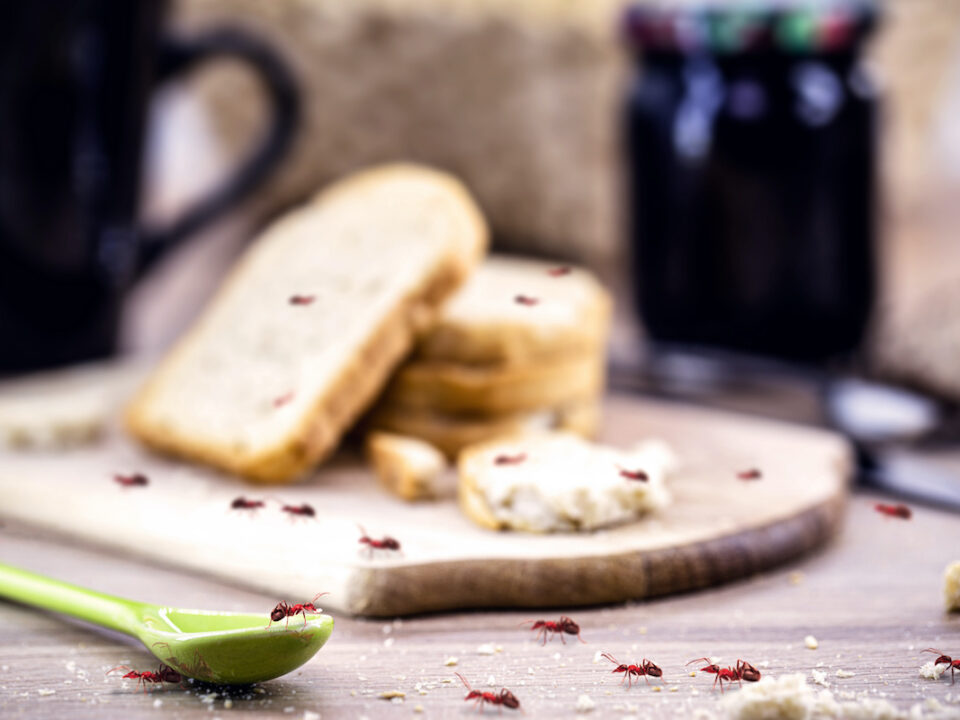